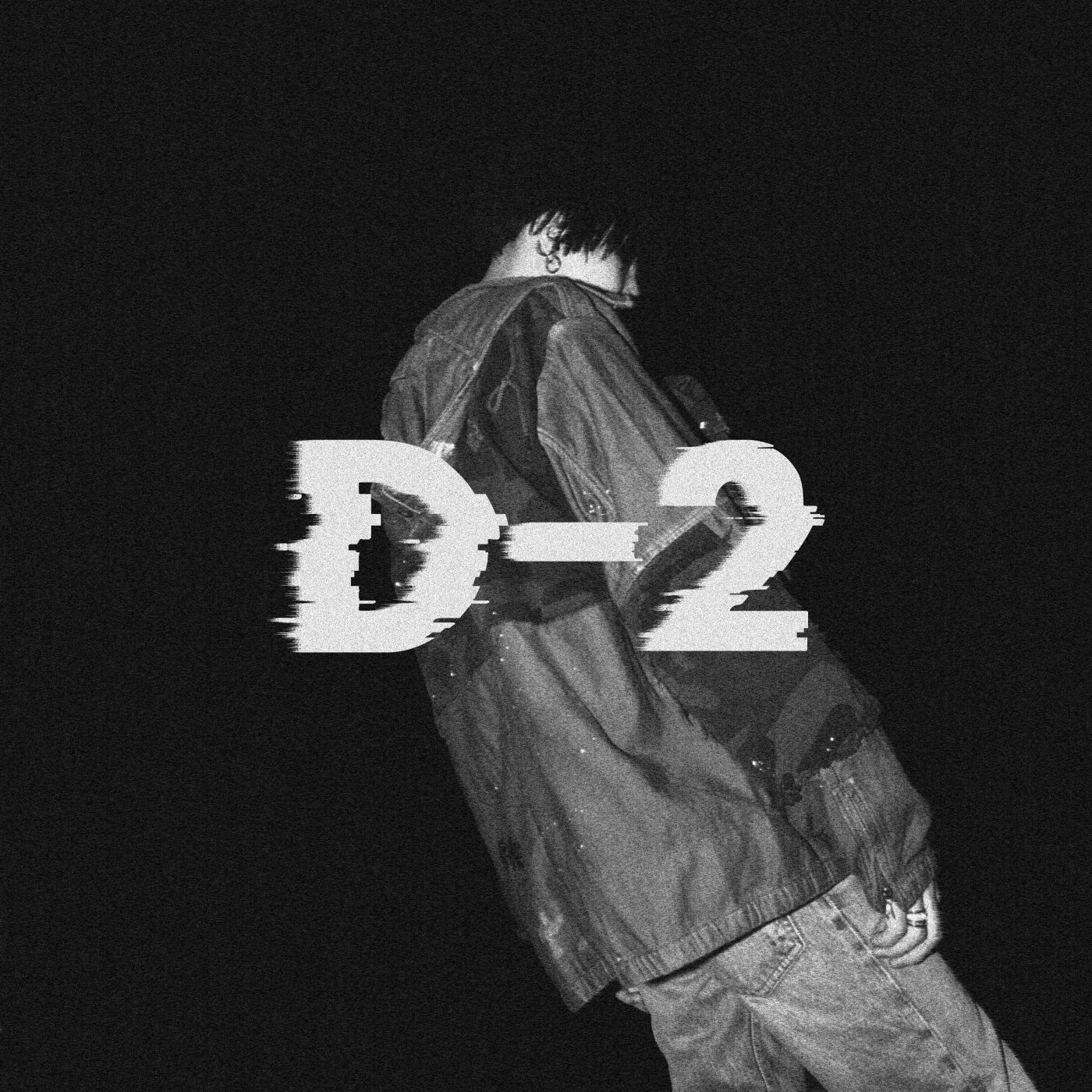 BTS member Agust D’s new song ‘Daechwita’, used the Korean traditional song used in marches during the Joseon Dynasty. “He used the song’s name ‘Daechwita’ as the title and by using the original tune at the start of the music, lots of people began to pay attention. From SUGA’s fans to foreigners who didn’t know gugak traditional Korean songs are viewing videos of original songs on our YouTube a lot.” Traditional elements mixed with K-Pop are giving fans around the world a taste of Korea’s unique traditions and cultural heritage. [Bongorama]